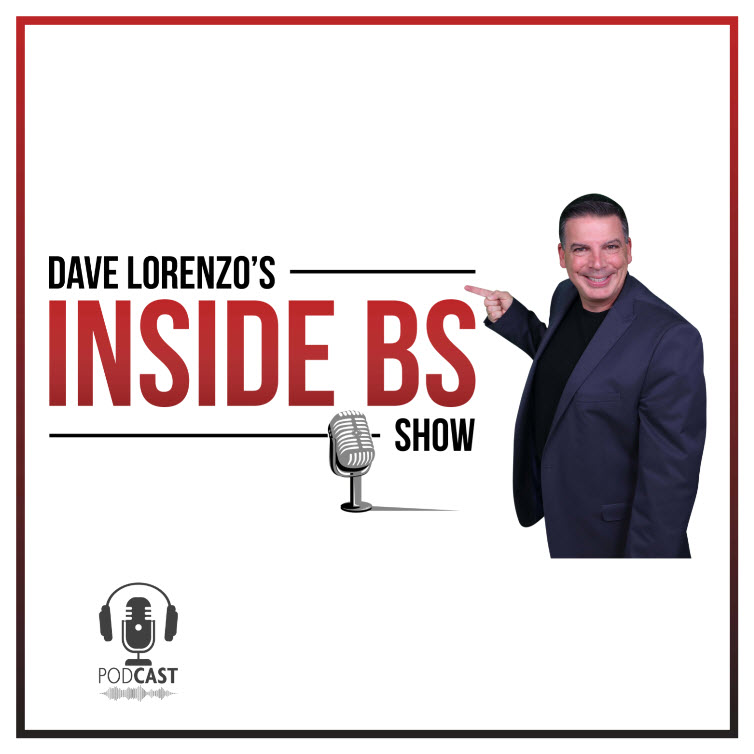 The Power of Video for Your Business | John Yaworsky | #21 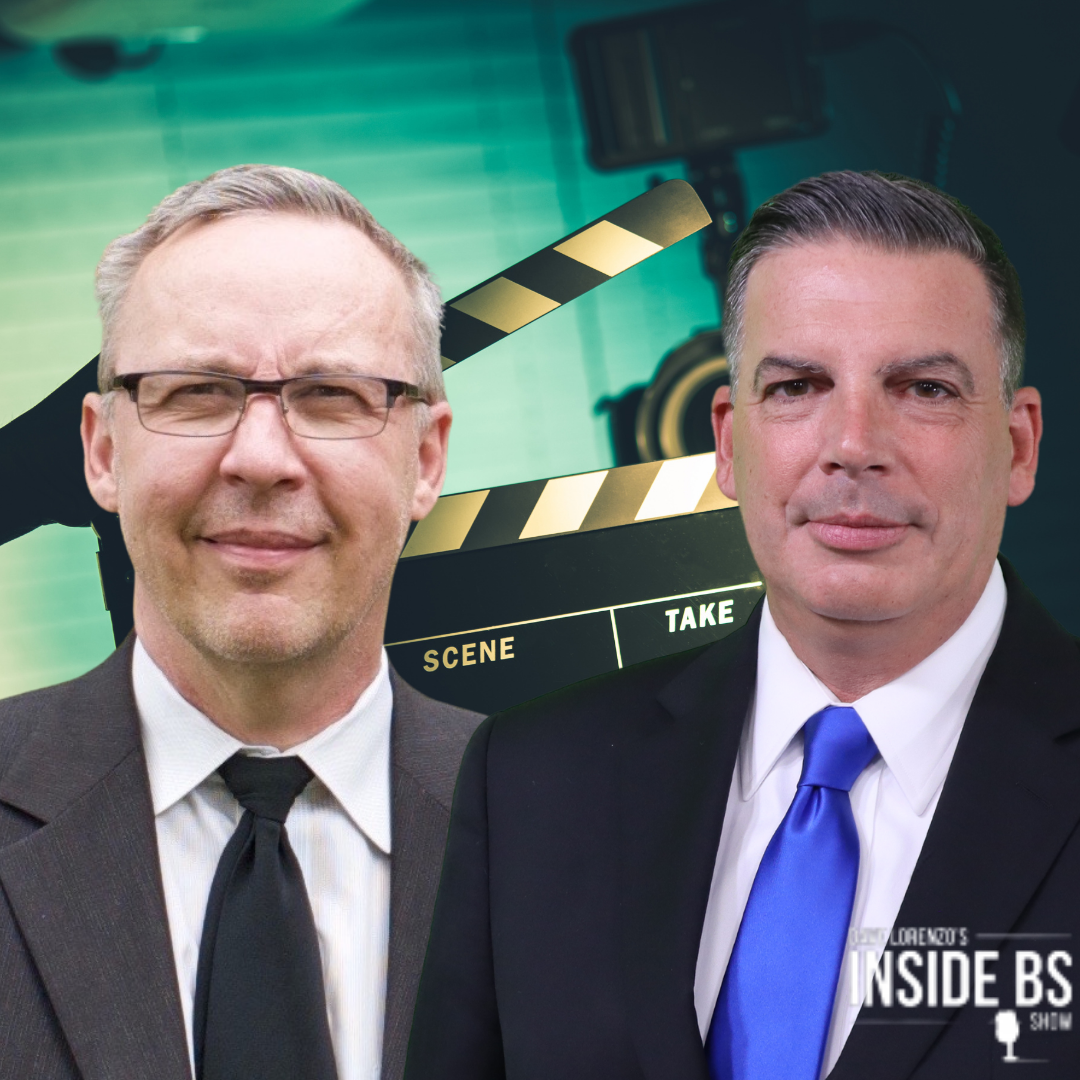 The Power of Video for Your Business | John Yaworsky | #21

Today video is a competitive advantage but more and more, it is becoming a necessity. On this episode of the Inside BS Show, Dave Lorenzo interviews John Yaworsky, an expert on video and digital communications. During this discussion, you will discover: How to use video. Why video is a huge competitive advantage. How you can get started making videos. And what type of videos to make.

About John Yaworski John is the owner of Nimble Digital Media. He is a digital specialist, as well as a creative, technically savvy director/producer of film and video. With 20+ years of traditional and new media production experience, John brings to bear proven visual messaging expertise, and helps clients develop and execute the right blend of tactics to achieve objectives across all screens and channels. He began his career as a photographer and director of photography, and soon moved into producing and directing for film and video. John has been responsible for a wide range of projects, developing and overseeing creative treatments, as well as managing crews and budgets on feature films, commercials, marketing pieces and documentaries. John has produced for British Channel 4, Japanese NHK, and German ZDF, PBS and other U.S. Networks. Additionally, he has consulted, produced and directed projects for major U.S. corporations including Abbott, Boeing BP, CDW and Groupon as well as Georgetown, Northwestern and Johns Hopkins Universities. An award-winning director and producer, John’s projects have earned an Emmy, three Tellys, The Kodak Award and Cine Golden Eagle. His work has placed in several international film festivals including Best Feature and Audience Award at the Los Angeles Independent Film Festival and Tribeca Features Festival. 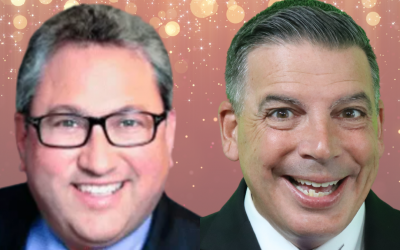 Audio Podcast On this episode of the Inside BS Show, Dave Lorenzo interviews Marc Hankin. Marc is an outstanding Intellectual Property Attorney who grows his business through relationship-based business development. Marc focuses on delivering value to others and...

END_OF_DOCUMENT_TOKEN_TO_BE_REPLACED 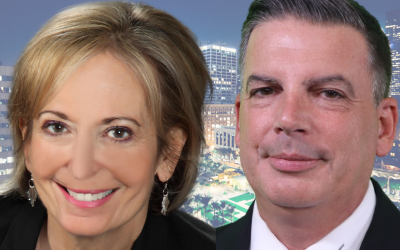 END_OF_DOCUMENT_TOKEN_TO_BE_REPLACED

An Introduction to the PEO Industry | Matthew Wallus | Show 110 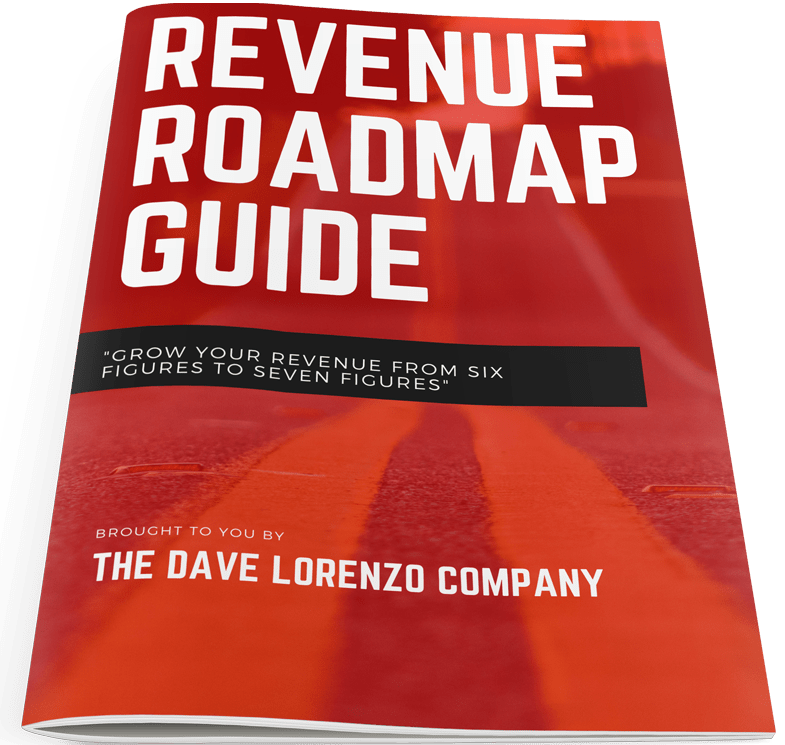 Are You Ready To Take Your Professional Practice from

guaranteed to help you make more money, and get home on time for dinner every night!

You can find out more about which cookies we are using or switch them off in settings.

This website uses cookies so that we can provide you with the best user experience possible. Cookie information is stored in your browser and performs functions such as recognising you when you return to our website and helping our team to understand which sections of the website you find most interesting and useful.

Strictly Necessary Cookie should be enabled at all times so that we can save your preferences for cookie settings.

If you disable this cookie, we will not be able to save your preferences. This means that every time you visit this website you will need to enable or disable cookies again.